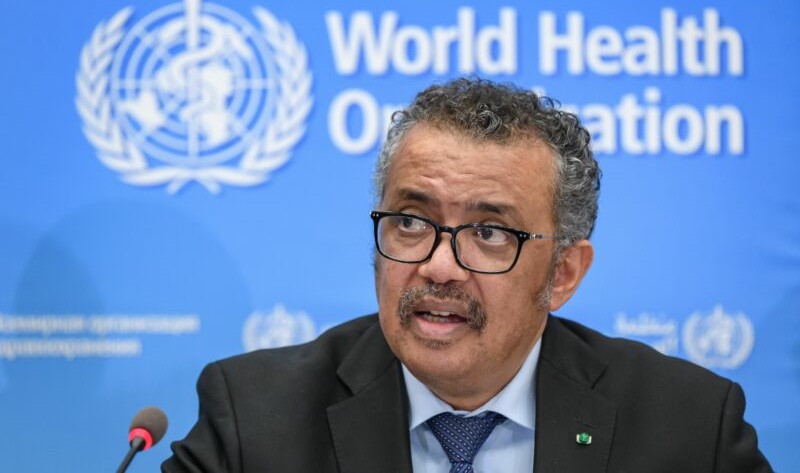 The World Health Organization emphasizes that there is no evidence that the coronavirus can spread through food.

The WHO responded to reports that the virus has been found in imported frozen foods and food packaging in China.

The organization emphasized on Thursday that there is no reason to panic.

“There is no evidence that food or the food chain plays a role in the spread of this virus,” stressed WHO top official Mike Ryan.

Local authorities in China have said the virus has been found on products from South America. It reportedly involved frozen chicken wings from Brazil and the packaging of Ecuadorian shrimp.

WHO expert Maria Van Kerkhove said China has tested hundreds of thousands of packages for the virus. That would have been found in “less than ten” cases. 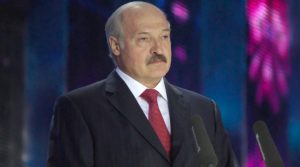 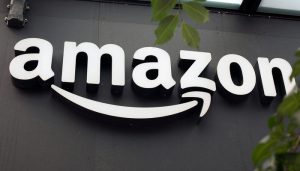