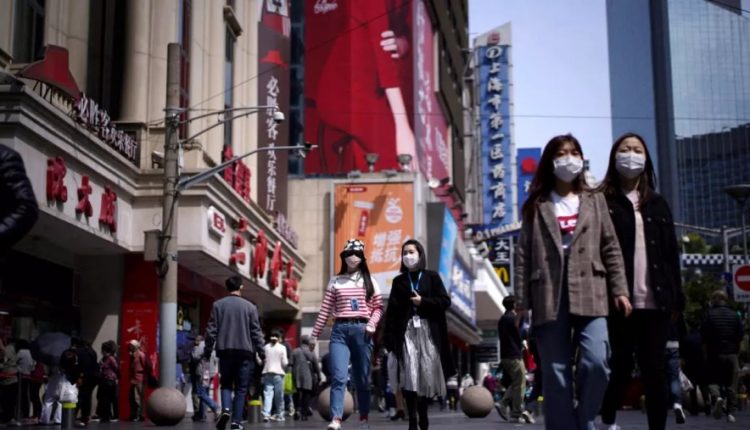 During the first eight months of the corona crisis, the Chinese authorities carried out little epidemiological research into the origin of SARS-CoV-2.

This can be read in an internal document of the World Health Organization (WHO) that the British newspaper The Guardian was able to view.

The WHO internal travel report – dated August 10, 2020 – describes how WHO members visited China to discover the new coronavirus’s origin and local researchers. The report was written by Peter Ben Embarek, who was also team principal during the last visit to Wuhan.

Embarek already travelled to China between July 10 and August 3 (2020) to study what work had been done to investigate the origin of the virus. “After extensive discussions with Chinese counterparts, it appears that little has been done in the field of epidemiological research in Wuhan since January 2020,” the two-page report concludes.

“The data presented orally told us a little more than the official emergency meetings. But no PowerPoint presentations were made, nor were documents shared.” The WHO team repeatedly asked for information and documents, but this was not answered on the Chinese side.

The travel report is somewhat in line with the findings of the WHO in Wuhan. A WHO team reportedly asked to share data (from the first Covid-19 patients in Wuhan), but the Chinese authorities refused.