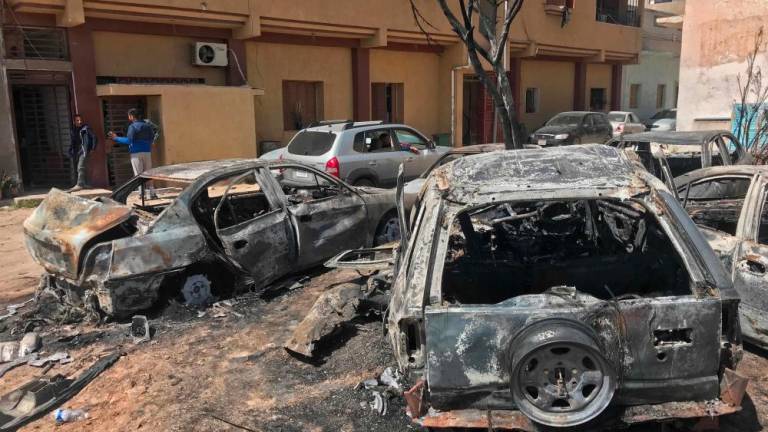 In the battle for the capital of Libya, at least 264 people were killed, and 1266 people were injured. The World Health Organization calculated this on Tuesday.

Warlord Khalifa Haftar is working on an offensive to get hold of the Libyan capital Tripoli.

The government of Libya, supported by the international community, resides there.

The fighting on April 4 in the southern suburbs of Tripoli has displaced 35,000 people, said UN Coordinator for Libya, Maria do Valle Ribeiro. 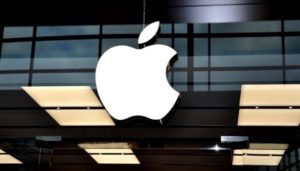 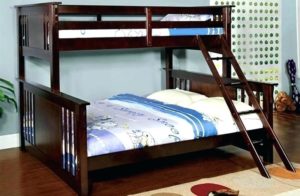