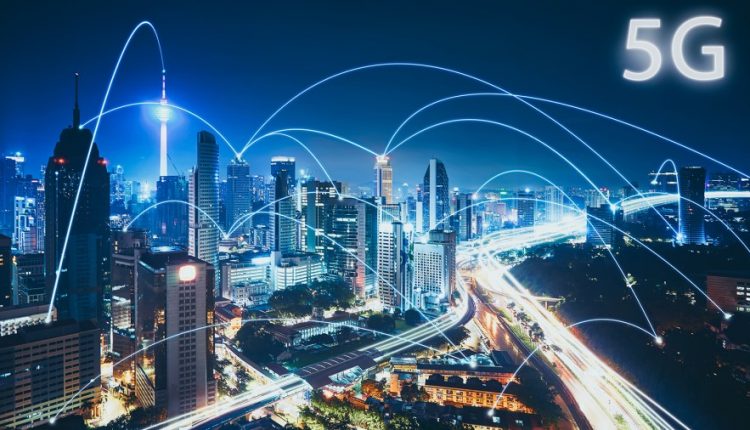 4G has already curbed the entire world with its power. In some countries, 5G Technology has already overwhelmed 4G, whereas many other places are yet to witness the potential of 5G.

Gone are the days at what time internet speed was evaluated in KBPS. Instead, today’s era demands the speed in GBPS format that is more than what humans every expected from the internet up-gradation.

5G Technology is already in use in various parts of the globe. However, it is yet to be introduced in many countries. With the introduction of 5G, the digital era is going to change completely. It is one of the most anticipated technologies demanded by businesses to excel in their efforts and boost their ROI through quick online task execution.

Before we talk more about how 5G is going to impact the digital world, you must know what 5G is and what its advantages are.

What is 5G technology?

In simple terms, 5G is the fifth generation cellular network, which is going to surpass 4G networks, most commonly known as LTE. Similar to 4G, soon, people are going to acknowledge the 5G network in their smartphone. The 5G technology provides more speed as compared to 4G added with more strength to the network and communication.

The next big question associated with 5G is its benefits. So, below are the benefits of 5G technology.

Integration with IoT:
You already know that the Internet of Things is the next hot topic that is in huge demand in the digital market. 5G will boost the performance of IoT with high-speed internet and enlarged connectivity with the IoT devices. With the fifth-generation internet, you will witness smooth IoT operations.

Network Slicing:
Working on the same network cause hurdles for the users, resulting in interrupted services. With 5G Technology, the network slicing can be quickly done as it offers to create multiple virtual networks through a single system. The network slicing will help businesses with end-to-end virtual systems with better storage functions.

High Internet Speed:
As mentioned earlier, the introduction of 5G technology will allow a data transfer rate of about 15-20GBPS, which is far better than the existing 4G technology. So, it is going to become an advancement of existing fourth-generation internet services, which offer reasonable data transfer rate, but lower than 5G. This will also encourage the use of cloud services, shortening the need to install apps on local memory.

Low Latency:
The shortest definition of latency rate is the gap between execution and its impact. In 5G, you will witness the lowest latency rate that will give a quicker response rate and let you execute remote operations in real-time. The low latency rate will also support digital use, overcoming the conventional calling tactics.

Google and Facebook Face Stricter Rules in the UK for…