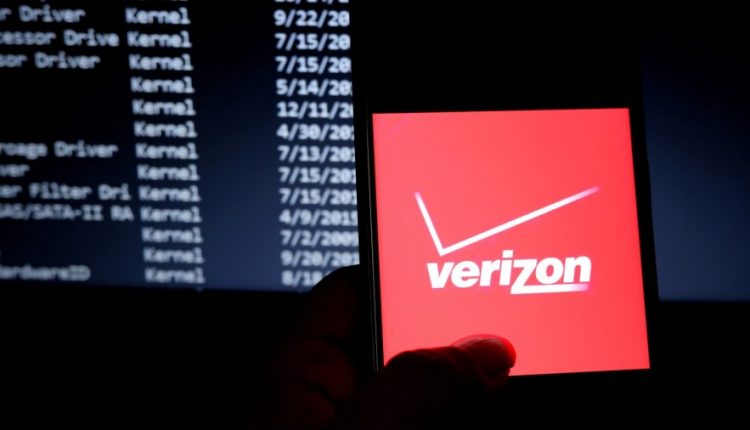 Huawei takes Verizon to court. The Chinese company states that the American telecom provider uses its patents without permission and demands compensation.

According to Huawei, Verizon uses twelve patents without permission. The patents are about different technologies, including video communication, network technology and security. None of the patents is related to 5G technology.

“Huawei is simply asking Verizon to respect Huawei’s investments in research and development by paying for using our patents or refraining from using them in its products and services,” said Huawei’s Chief Legal Office in response to Reuters.

After six conversations, according to a source from Reuters, the parties were unable to reach an agreement, so that Huawei Verizon is now taking the case to court.

The lawsuit is part of a broader battle between Huawei and Verizon. For example, it was announced in June that Huawei is demanding compensation from Verizon for the use of more than 200 patents. The twelve patents for which Huawei Verizon is now suing are part of this series of patents.