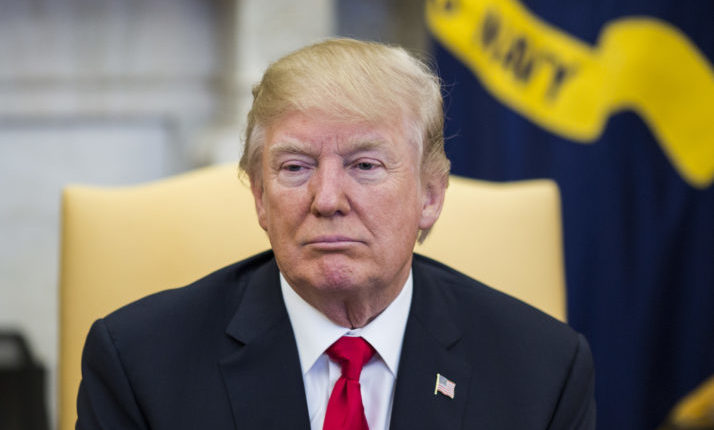 A Republican-led defence commission from the United States Senate has approved an amendment to change the names of US military bases.

These are bases named after former generals of the Southern Army who fought in the American Civil War to preserve slavery.

The decision runs counter to the will of Republican President Donald Trump.

He previously said that his government does not intend to scrap the worship of the then leaders of the Confederacy. These include the bases named after generals Braxton Bragg and John Hood.

The discussion of the name change is being held while protests around the world are against racism and everything related to slavery is under consideration.

Black American George Floyd’s death upon his arrest in Minneapolis was at the root of this.

The entire Senate and the House of Representatives will still consider the name issue.

Italian Prime Minister Heard on Friday About the Approach to Coronavirus