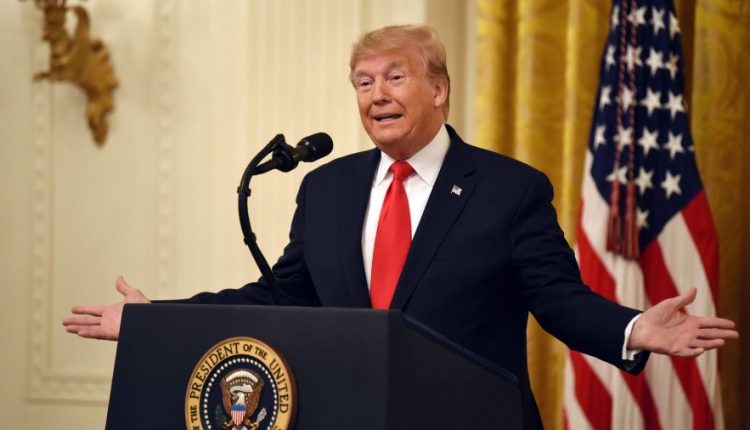 The US House of Representatives opened a debate on Wednesday afternoon about the impeachment of President Donald Trump.

MPs are expected to vote on the impeachment procedure later today.

Trump is charged with high treason and calls for an uprising against the US government to incite his supporters to storm the Washington parliament building. Last week, five people were killed and many injured.

It seems inevitable that the lower house of parliament gives the green light for the impeachment.

The Democrat-dominated House has a majority favouring impeaching Trump, who will be succeeded in a week by Democrat Joe Biden. Some Republican members have also announced that they will vote for it.

If approved, the Senate must consider it, where Republicans still have a majority. It is unclear when that would happen.

Security around the Capitol has been dramatically tightened. It is feared that Trump activists will again use violence in the run-up to Biden’s swearing-in.