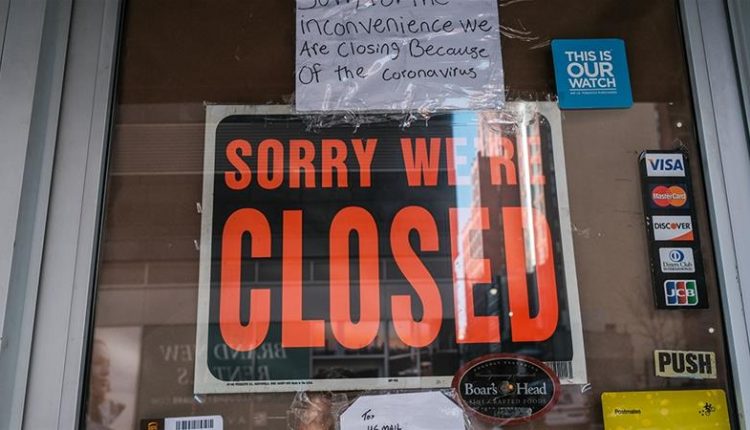 On balance, corporate America created 174,000 new jobs in January. After the job loss a month earlier, that figure from the monthly job report of payslip processor ADP is a windfall.

Also because many more jobs were created than economists on average had expected.

The increase may sign that the labour market in the United States is recovering after the dip in December. Then a revised 78,000 jobs were lost. Now that more and more vaccinations are taking place against corona, the labour market may recover more quickly.

Some large states such as New York and California are also choosing to lift some restrictions on businesses.

The services sector accounted for the newest jobs, at 156,000. Particularly in the education & healthcare sector and business services, many jobs were created. Only in the IT sector, on balance, jobs were lost. With 18,000 new jobs, construction also provided the necessary new employment.

ADP’s figures are ahead of the monthly job report that the US government will release on Friday. This study also includes developments in the public sector in the United States.

Judges Have Also Reprimanded France for Not Achieving Its Climate Target