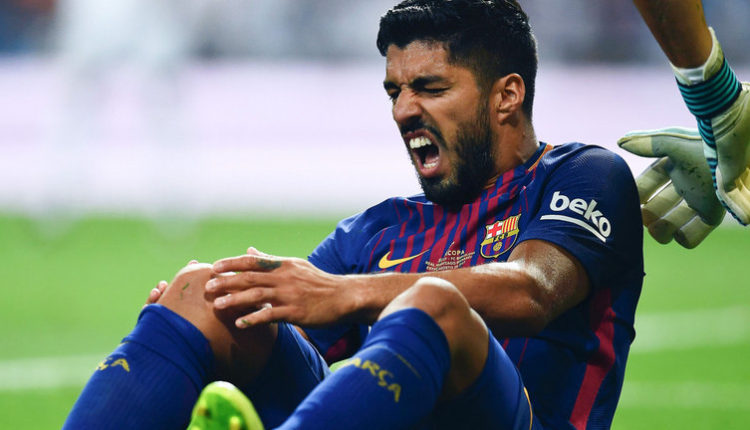 Edinson Cavani hopes that after his hero role against Portugal, he can take action on the rest of the World Cup. The Uruguayan scored both goals in the duel won 2-1, but ended with a calf injury.

According to The Greater, Cavani opened the score with a header after seven minutes. After Pepe’s equaliser in the second half, he scored the 2-1 with a curled shot. That rolled out to be the winning goal.

The striker of Paris Saint-Germain had to go to the side shortly after making his second goal. He staggered supported by the Portuguese star Cristiano Ronaldo to the side.

“I felt stuck in my calf, so I could not go any further. Hopefully, it will be okay, and I can continue to participate”, said Cavani, who despite his injury was very proud of the victory in Portugal. He was standing in front of the camera with tears in his eyes. “There are no words to describe this, just look at how fortunate all those fans are from Uruguay, and it has been worth every pain and effort.”

National coach Oscar Tabarez also does not know whether he will have his top scorer in the remainder of the tournament. “We have to see how it develops, but it is not clear at the moment how great the damage is, but we can count on our team as a collective.”

Uruguay takes on France in the quarterfinals on Friday. That country was too strong for Argentina with 4-3. Tabarez is looking forward to that showdown. “With Griezmann and Mbappé they have two strikers of exceptional quality, they are very fast, and you saw how difficult the defenders especially had with Mbappé.”

Tabarez knows that the assignment is massive. “But we’re going to do our very best and look at how we can best fight them, we have to use our strength, we’re here to play seven matches, and then we’ll see what happens.”