Ukraine and Russia are Working on A New Prison Exchange 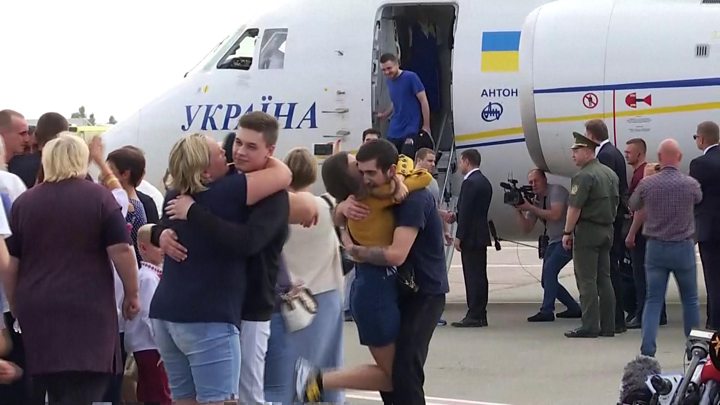 Ukraine and Russia are working on a new prison exchange. Last weekend, the two neighbouring countries also exchanged 200 people who had fallen into the hands of the enemy during the conflict in Eastern Ukraine.

Ukraine and Russia have been arguing in recent years over, among others, Eastern Ukraine, which is in the hands of rebels supported by Moscow.

There has been some rapprochement since the appointment of Ukrainian President Volodimir Zelenski.

“Ukrainians from Crimea, who are in Crimea and Russia, included, as well as Russians in Ukraine.” Russia did not mention a new exchange after the phone call.

The Ukrainian government had to defend the prisoner exchange in recent days because, among other things, it has handed over members of the riot police.

They would have shot at demonstrators during the revolution that brought down the pro-Russian regime in Kiev.

Chinese Internet Giant Tencent Plans to Take An Interest in…