Uber Gets London Taxi Permit Back 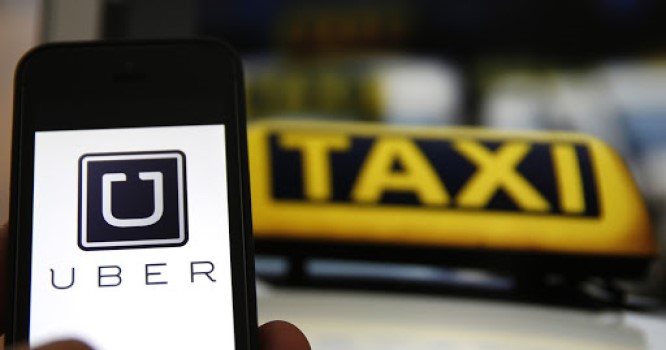 Taxi company Uber has returned its taxi license in London. A British judge ruled that the American company has done enough to meet the conditions.

Uber had lost its license last year because Transport for London (TfL), which issues the permits in the British capital, felt the company had repeatedly defaulted.

According to the judge, Uber has indeed made mistakes in the past but is now eligible for a license. The taxi company itself had lodged an appeal against TfL’s decision, which spoke of a ‘pattern of shortcomings’.

The judge decided to grant Uber a license for a year and a half. The verdict is a significant victory for the company. London is one of the company’s most important markets.

In 2017, Uber also lost its license in London. After an appeal, the company was then granted an extension for fifteen months, with fourteen conditions attached.

The company now has to meet twenty conditions. The rules that have been added are mainly about checking the identity of drivers and checking for insurance fraud.

McAfee Wants to Go Back to the Stock Market