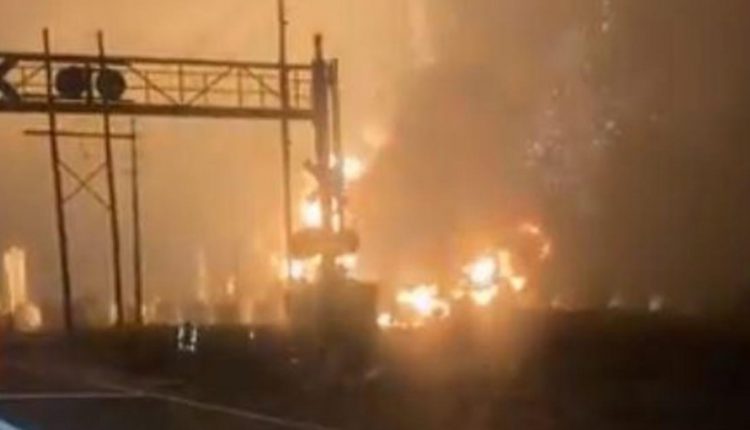 At the explosion in the industrial zone of the port city of Tarragona in Catalonia last night, at least two people have already died.

A dozen were also injured, and the neighbours had to be evacuated. The danger is now gone, according to the government of Catalonia.

The explosion occurred around 7.30 p.m. on Tuesday. She could be heard until miles away. Immediately a fire started. The fire brigade has indeed already found two bodies. One of those victims was found three kilometres from the site of the explosion.

Shortly after the incident, civil protection asked people in the area to stay indoors and keep windows and doors closed.

That warning was also valid for neighbouring cities such as Reus and Salou. Several local residents had to be evacuated.

Quim Torra, the prime minister of the autonomous region of Catalonia, says that no toxic substances were released during the explosion and that there is no longer any danger for the local residents.