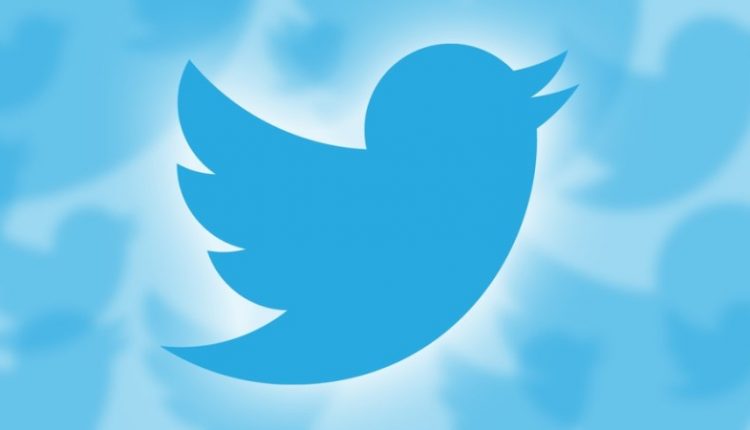 Twitter is putting together a special team to remove harmful content on the platform. The reason for this was the storming of the US Capitol a year ago.

Supporters of then-President Donald Trump stormed the U.S. House of Representatives on January 6, 2021. Several people were killed in the storm.

Since then, social media platforms have been accused of playing a role in the lead-up to the storming.

Twitter is now announcing additional measures to better monitor for harmful content. However, the size of the new team and who it consists of has not been disclosed.