The US Wants to Step Out of Open Skies Treaty, Russians Speak of Blow to European Security 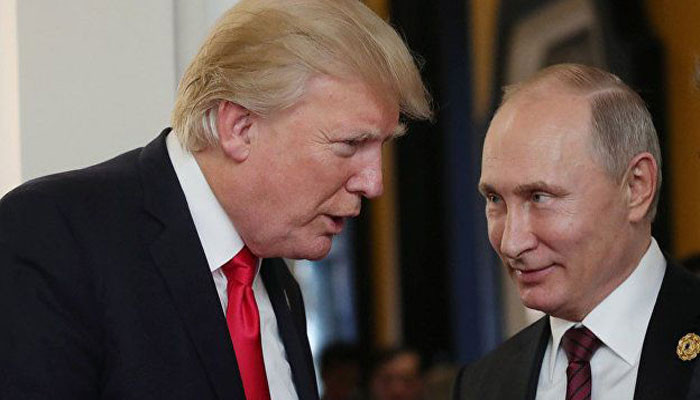 The United States plans to withdraw from the 1992 Open Skies Convention. In it, 35 countries have agreed that they can fly in mutual airspace with unarmed military reconnaissance aircraft.

According to some government officials, Washington wants to get out of the treaty, because Russia does not comply with the conditions and because the images collected during the observation flights can be obtained quickly from US or commercial satellites at a lower cost.

The departure must take shape in the next six months, depending on the conditions of cancellation in the treaty.

The decision to withdraw from the treaty comes after a six-month investigation, officials said.

The US found that Russia had refused flights from US aircraft several times in violation of the agreement. It is therefore no longer “in the interest of America” to be a member of it.

The United States will inform Russia tomorrow of its plan to withdraw from the Open Skies treaty, US media reports.

Moscow has not yet received official notification from Washington about its decision to withdraw from the Open Skies Treaty.

Trump: G7 Meeting Can be Held in the White House

Massive Crowds of Vacationers at Famous U.S. Lake of the Ozarks