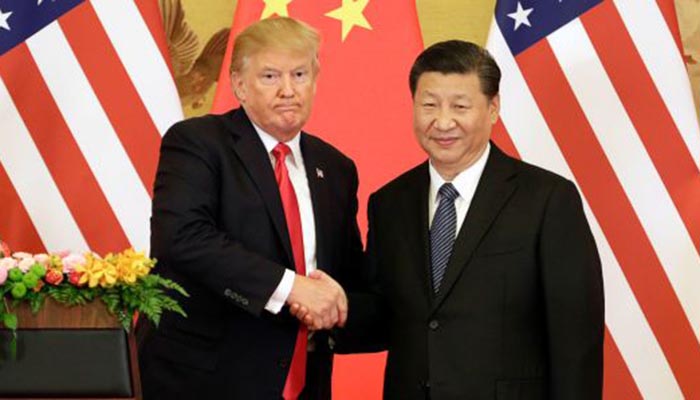 The paramilitary movement is active in the northwestern region of Xinjiang and is said to suppress Uyghurs and other Muslims in particular.

The punitive measure applies to the Xinjiang Production and Construction Corps (XPCC) and two top figures of the organization, which has its own settlements, universities and media in the region.

Due to the sanctions, their assets in the United States are no longer accessible.

It is the latest step in the deteriorating relationship between Washington and the regime in China.

A week ago, US President Trump had the Chinese consulate in Houston, Texas, closed for espionage, after which Beijing hit back with the forced closure of the US consulate in Chengdu, China.