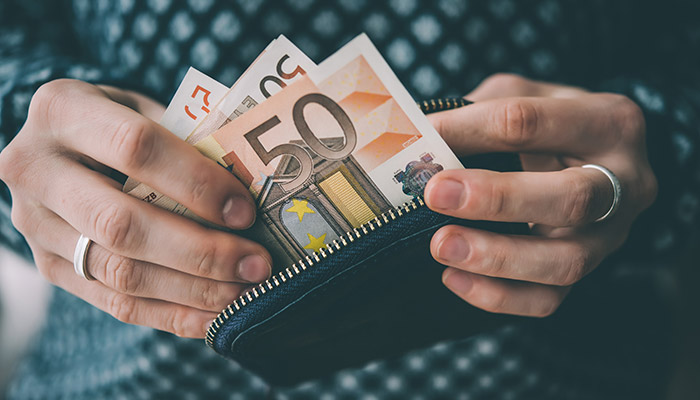 The Number of Social assistance Benefits drops Three times as Fast as in 2017. In 2018, the number of people with social support benefit fell by 24,000.

That is three times as much as in 2017 when the number dropped by eight thousand.

It is shown on Thursday by new figures from the Central Bureau for Statistics (CBS).

The most substantial decrease in social security dependency was among young people up to 27 years and the group of 27- to 45-year-olds.

Labour market especially advantageous for younger people
There was also a decline in the third age group, from over-45s. That was the least fast with 1 percent.

According to Statistics Netherlands, this is due to the labour market, which is currently particularly favourable for younger age groups.

Also, the increase in the AOW age also plays a part in this age group: until people receive AOW, they receive assistance.

In 2018 this group decreased by more than ten thousand.

This decline has already occurred among welfare recipients with a Western or Dutch background.

According to Statistics Netherlands, this can be explained by the arrival of refugees, mainly from Syria.

When they receive a residence permit, they can also apply for assistance with a small income.

Because the influx of this group into social assistance has declined sharply, and the outflow increased,

the total number of social assistance recipients with a non-Western background is also decreasing.

Why did Donald Trump Get Angry with Media Criticism?