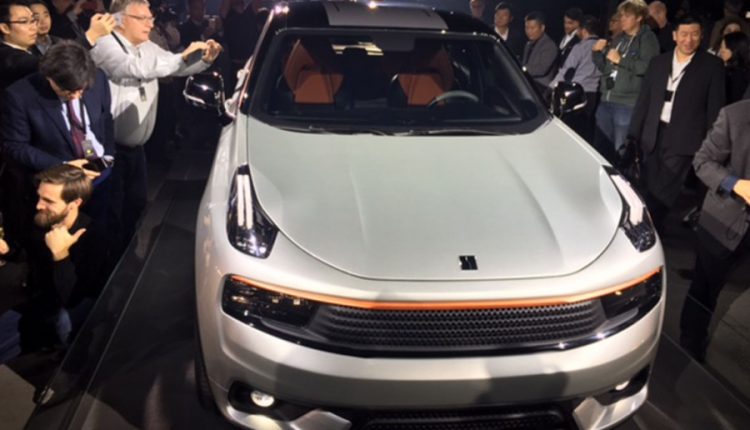 Geely is the owner of the Lotus and Volvo car brands and has a 10 percent interest in Mercedes mother, Daimler.

The automaker is not the only party that may want to join Aston Martin. Earlier there were reports that Canadian billionaire Lawrence Stroll intends to take an interest in Aston Martin.

With the money that Aston Martin hopes to raise from an investor, the company wants to pay off several relatively expensive loans.