The American City of Atlanta Wants to Legalize Street Racing 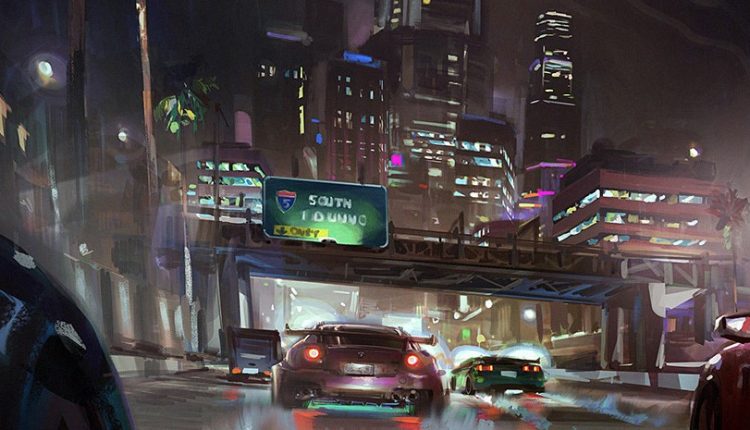 Now that the roads are quiet and deserted, so-called corona races regularly take place: a phenomenon that also occurred in New York. With all consequences for safety on public roads.

As a solution, the mayor now wants to designate a place where car enthusiasts can have unlimited fun and organize street races if necessary.

It is the intention that drags races and drifting with cars will also be allowed at the designated place. Under safe conditions, that is the prerequisite.

Mayor Keisha Lance Bottoms came up with the idea she got from her eighteen-year-old son, reports local broadcaster CBS46.

Meanwhile, thousands of residents of the American city signed a petition to make the idea a reality. However, it is by no means certain whether the plans will continue.

An Atlanta counsellor is strongly against it, because he says, “car enthusiasts are concerned with the fact that it is illegal because that makes it exciting.”

More Than 1.5 Million Registered Corona Infections in the US