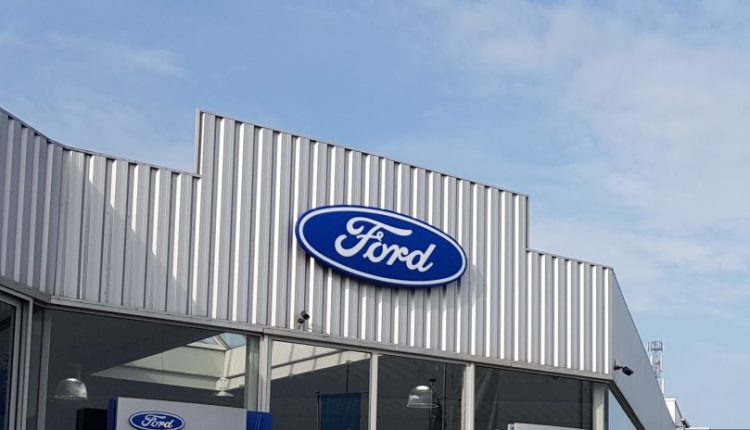 The American car group Ford Motor will fully resume production in the United States from Monday, which is two weeks earlier than initially planned.

In recent times, work has been progressively stepped up, after it had stopped for eight weeks because of the coronavirus outbreak.

Ford has taken several precautions regarding hygiene and safety in its factories, such as daily temperature testing and mandatory worker face masks.

The company is working on several new product launches such as a new version of its pickup truck F-150 to be unveiled next week and due to hit showrooms later this year.

Car manufacturer General Motors (GM) would like to fully resume its American production before the end of this month.