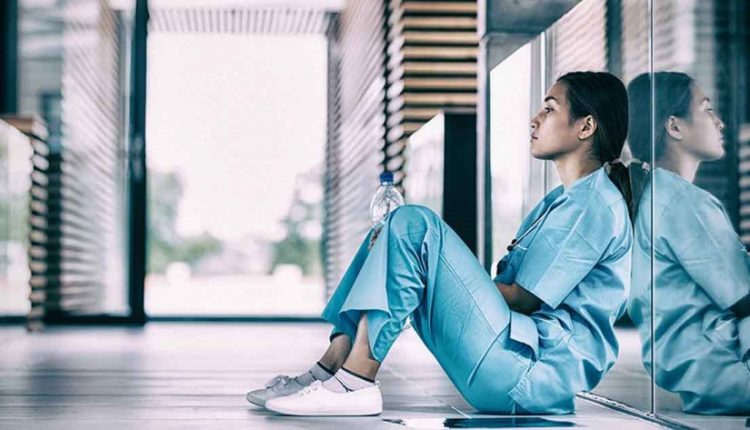 Hospitals in the US state of Texas face water shortages during the deadly winter weather. That forces the authorities to look for creative solutions, writes the Washington Post newspaper.

In the southern metropolis of Houston, a water supply is used that is usually intended for watering parks. Supermarkets are also asked to send all the water they can spare to medical institutions.

Texas has been suffering from extreme winter weather for days. Millions of households were left without electricity, and hospitals were not spared either. In San Antonio, there are at least five institutions. They are faced with problems such as low water pressure and power cuts.

In at least one case, an emergency generator had to be turned on. Healthcare facilities in cities such as Austin and Houston also face similar problems. Some hospitals are trying to transfer patients, but that is difficult during the corona crisis.

The water problems have multiple causes, according to the Houston Chronicle newspaper. Water pipes burst open, and the equipment in drinking water installations fails. Residents of Houston were instructed first to boil tap water before consumption.

All kinds of solutions are attempting to keep medical institutions running. A Houston Methodist hospital director said that water is saved by having people shower less. Employees also clean their hands with hand alcohol instead of water and soap. At St. David’s South Austin Medical Center, employees used trash bags to scoop poo from toilets because of water shortages. They are now trying to arrange portable toilets.

Some patients are not reassured. A 71-year-old dialysis patient said on television that he feared that water shortages would hinder his treatment. “I feared for my life,” said the man, who pointed out that water is used in dialysis machines. “If the water pressure drops, our equipment will stop working.”