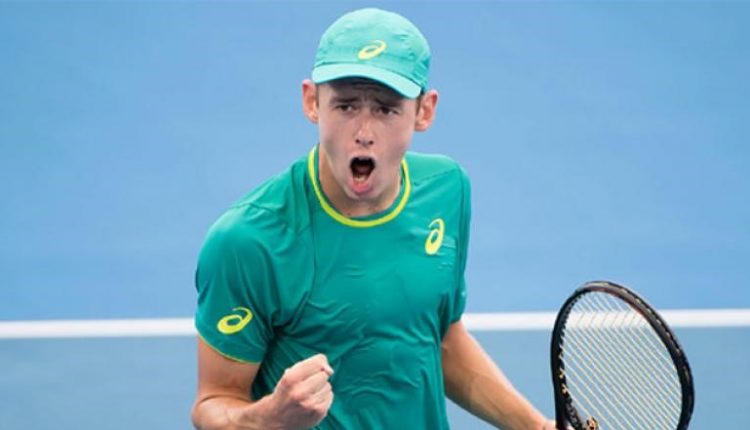 Tennis player Alex de Minaur has reached the last eight in a grand slam tournament for the first time in his career.

The 21-year-old Australian was too strong for Canadian Vasek Pospisil at the US Open in the fourth round.

De Minaur stranded in the fourth round in New York last year.

He will play in the quarterfinals against the winner of the game between the second-placed Austrian Dominic Thiem and the Canadian Felix Auger-Aliassime.

In the third round, De Minaur sent the eleventh-seeded Russian Karen Khachjanov home in five sets.