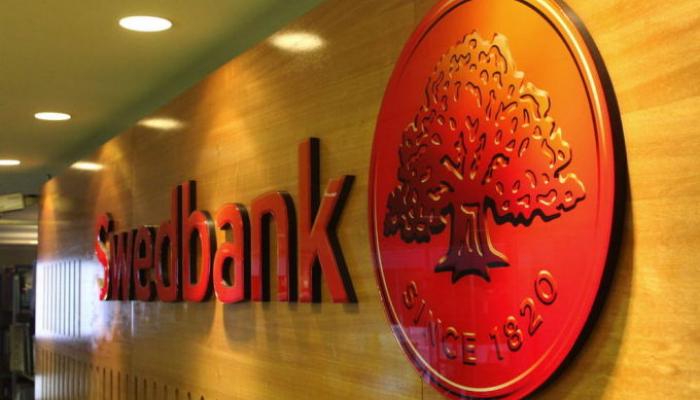 Swedbank Announces vote for new Board members after money Laundering Scandal. On Monday, Swedbank has an extraordinary meeting on June 19 at which three new board members will be voted on.

In this way, the Swedish bank tries to restore its reputation after money laundering scandals.

The bank has had hard months after being associated with money laundering practices at Danske Bank.

In 2007 and 2015, some 200 billion euros in suspicious transactions were sent through the Estonian branch of the latter lender.

At the end of April, Swedbank agreed that it had indeed failed in the fight against these illegal practices.

The bank is still being investigated by Swedish,

Both the chairman and the CEO of Swedbank have resigned in the meantime.

Replacement staff must now be appointed for them.

One of the possible presidents is former Prime Minister Goran Persson.

“Facebook Sets Up The Company For Its Own Cryptocurrency”