Saudi Gunman in Florida Harboured Resentment Against the US 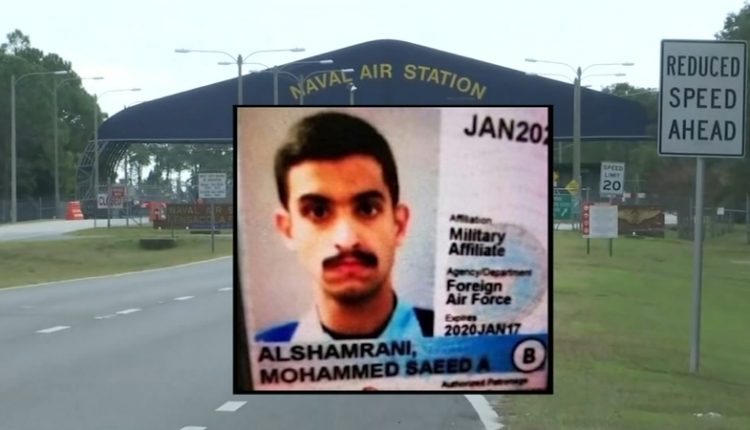 The Saudi soldier who shot three people yesterday at a naval base in the United States apparently published angry tweets for the shooting. The man is said to be radicalized, but no links with terrorist groups have yet been discovered.

Last night a Saudi lieutenant pilot opened fire in a classroom at the US naval base in Pensacola, Florida. He shot three people present before he was shot by the police.

The man followed – just like so many of his countrymen – an education in the US, but according to some sources, he would have had an aversion to that country.

According to several organisations following extremist Muslim groups on the internet, Lieutenant Ahmed Mohammed al-Shamrani reported a very critical letter about the United States just before the shooting.

The message would tightly tie in with the standard propaganda of terrorist groups such as Al Qaeda, but no links with certain groups were found.

The investigation is in the hands of the federal police service FBI, and it does not yet want to confirm the message about the tweets. Twitter has since removed the messages.

The shooting has also not been claimed, but even if that happens, that does not mean that a particular group is behind it. The slowly weakened IS often demands attacks that she apparently did not commit herself but perhaps inspired.