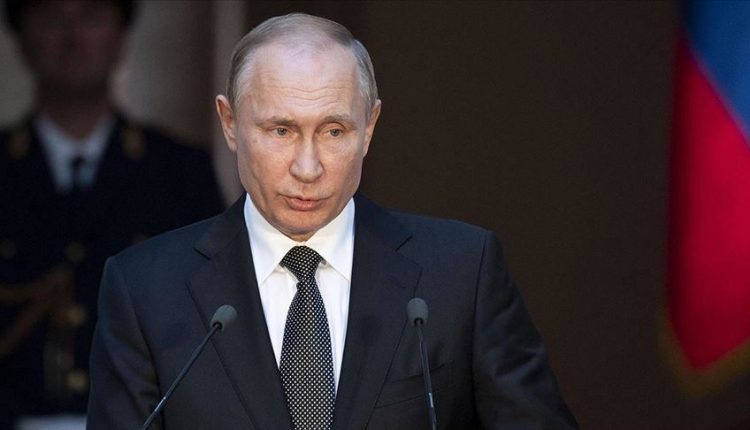 The Kremlin reports that he will be transferred to an “other position” without going into detail.

Chaika has been operating at the centre of power for decades. He served as Minister of Justice from 1999 to 2006.

The anti-corruption group of Kremlin critic Aleksej Navalny stated in 2015 that two sons of the top official had illegally accumulated wealth through their connections.

The Attorney General is expected to be succeeded by 43-year-old Igor Krasnov, who has a top position in the Investigation Committee.

That organisation conducts criminal investigations and falls directly under the president. Putin has pushed Krasnov forward to succeed Chaika.

Chaika’s not the only top official who gets another position. Prime Minister Dmitri Medvedev cleared the ground a week ago. He was replaced by the technocrat Michail Misjoestin.