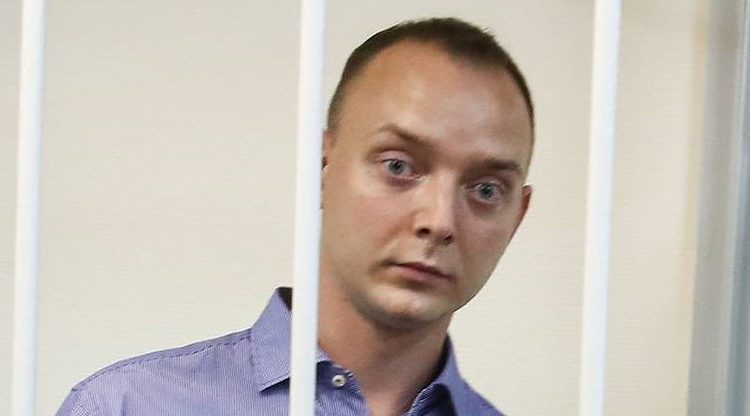 This is reported by the Russian news agency TASS, based on the lawyer of Safronov.

The former communications officer is said to have disclosed state secrets to a NATO country, and the FSB secret service said last week. It would be the Czech Republic. Safronov was the media advisor to the head of Roskosmos, Dmitri Rogozin.

Safronov was a journalist with the newspaper Kommersant for many years and joined Roskosmos in May. He can face up to 20 years in prison for sharing military secrets. Safronov denies the allegations.

Last year, TASS reported based on a legal source that prosecutors wanted to file a civil suit against Kommersant for revealing an undisclosed state secret.

The online news portal The Bell pointed out at the time that an article Safronov had been working on had subsequently disappeared from Kommersant’s site.

The article stated that Egypt had signed an agreement with Russia to purchase over twenty Sukhoy warplanes. U.S. Secretary of State Mike Pompeo then threatened Egypt with sanctions if it went ahead with the purchase.

A Record Number of New Corona Infections in Israel