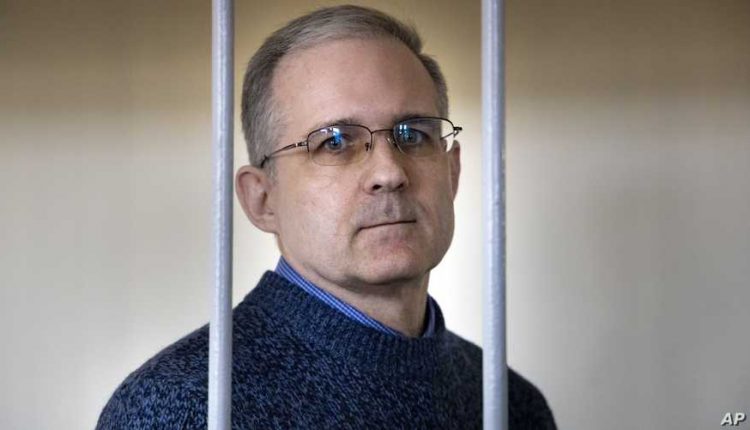 A court in Moscow on Tuesday extended the custody of former US Marine Paul Whelan to March 29, the Russian news agency Interfax reported. Whelan is suspected of espionage.

Whelan, who holds an American, British, Canadian and Irish passport, was arrested in December 2018 on charges of espionage. If he is found guilty by the judge, he can get 20 years in prison.

Whelan (49) denies the charges against him and says he is “held hostage” for a possible prisoner exchange.

Whelan insisted at an earlier court hearing in October that he is not a spy. “Russia thought they had caught James Bond on a spy mission, in reality, they kidnapped Mr Bean on vacation,” he said.

Whelan claims that he is “framed” and that he had received a USB stick from an acquaintance on the assumption that it contained holiday photos.

His lawyer Vladimir Zherebenkov said that the knowledge the USB stick gave is the only witness against Whelan, while the rest of his old acquaintances in Russia made witness statements in his favour.

Whelan and his supporters claim that the American has been abused in prison. Moscow has rejected the claims and said that foreign diplomats have regular access to Whelan and calls the complaints a “provocative line of defence.”

Brazilian President Against Journalist: You have A Terrible Face