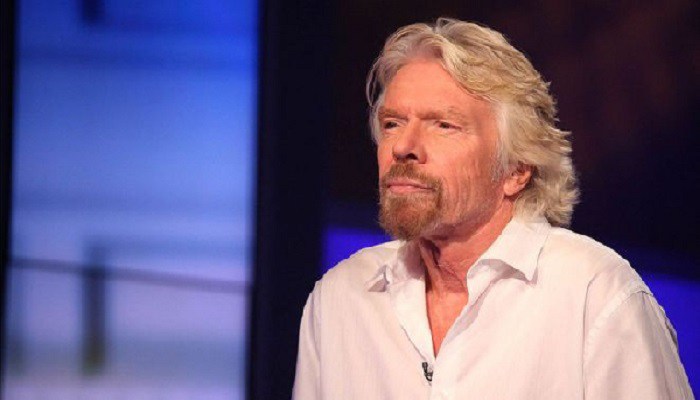 Khashoggi disappeared after entering the consulate of Saudi Arabia.

On camera images, it can not be seen that he is coming out and according to the Turkish authorities he was murdered in the consulate.

In a statement, Branson states that if it is true what is said about the disappearance of Khashoggi,

it will become more challenging to do business with the Saudi government.

He goes on to say that the Saudi government has demanded more information.

Public Investment Fund announced last year that it plans to invest 760 million pounds in the space projects of Branson,

Branson also said he would resign his directorship of two tourism projects in Saudi Arabia.

Arms deliveries to Saudi Arabia
In the United States, a senator has proposed introducing penalties against Saudi Arabia if the allegations are found to be true.

For example, the US can stop carrying arms to the Arab kingdom.

Jamal Khashoggi lived in the United States and wrote for, among others, The Washington Post.

The US President Donald Trump stated that the US would cut foot on it.

He also said that the American authorities are seeking to find out what has happened.

Trump Says He May “Regret” The Appointment Of Fed Chairman