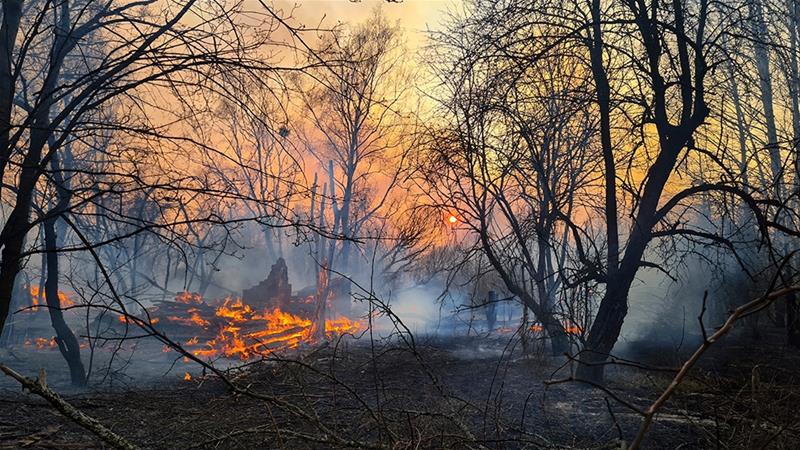 About 600 residents of eight villages have been evacuated due to forest fires in northeastern Spain, in the province of Zamora. The fires are raging in the Sierra de la Culebra mountain range, not far from the border with Portugal: an area of at least 9,000 hectares has already been destroyed.

This is reported by the Spanish public broadcaster RTVE on the authority of the fire brigade.

Also in Catalonia, in the northeast of the country, four large forest fires raged on Friday that wiped out about 3,000 hectares of forest. In the province of Zaragoza, between Madrid and Barcelona, the flames have destroyed another 1,200 hectares. Prime Minister Pedro Sanchez on Friday praised firefighters for “risking their lives on the front lines of fires”. All seventeen regions of the country, including the Balearic Islands, have been warned about forest fires.

In the centre of the country, near the city of Toledo, more than 3,000 people were evacuated from the Puy du Fou theme park on Friday because a fire had started in the area. No one was injured, the park’s management said. 200 birds and 55 horses were also evacuated as a precaution.

The drought and the heat wave, which pushes temperatures above 40 degrees in several places in Spain, and the sometimes strong winds are fueling the forest fires. However, the fire service does not expect large-scale evacuations to be necessary. 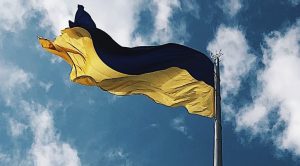