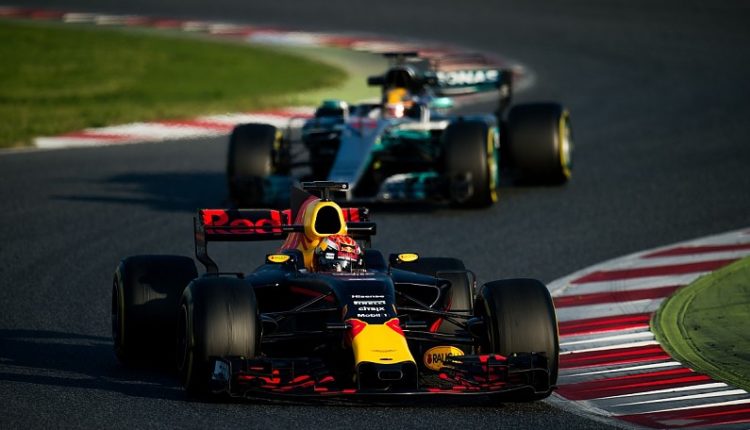 Red Bull Ring: British Double in the Formula 2. George Russell (ART GP) has turned his pole position into a victory during the primary race for the Formula 2 championship on the Red Bull Ring, reports Press Cube.

George Russell and Lando Norris shared the first row, and in that order, they entered the first round, and they would also reach the finish. Behind them, there was a lot more battle and Antonio Fuoco who finished third just won ten positions during the race.

Roberto Merhi (MP Motorsport) had to give that third place in the final rounds of the competition.

Artem Markelov (Russian Time) only entered the pits on four laps before the end of the race, and after returning to the race, he went past four competitors to finish eighth, good for the pole in the sprint race.