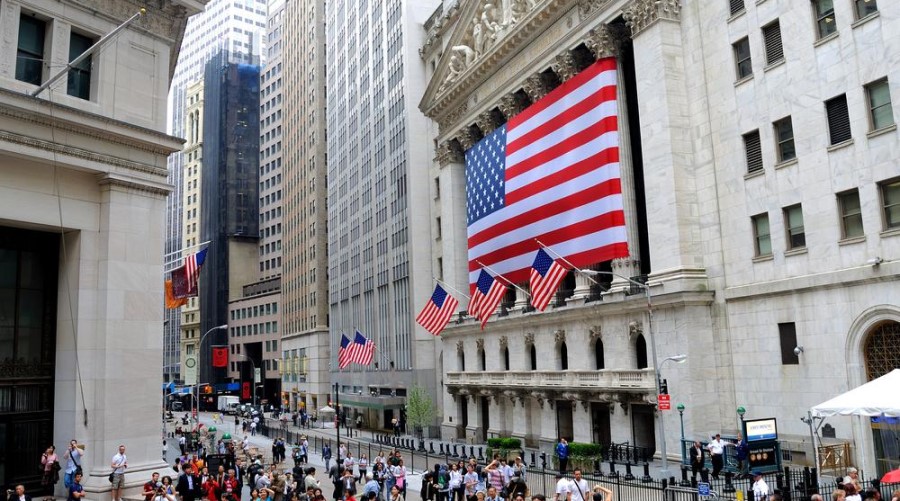 The stock exchanges in New York on Wednesday relinquished a large part of the gains of a day earlier. Recession fears returned to Wall Street after major US banks such as Goldman Sachs and Citigroup indicated that they estimated the risk of an economic contraction higher.

In addition, the markets are processing the statement that Federal Reserve Chairman Jerome Powell gives to the US Congress about the policy of the central bank. In his already published speech, it says that the Fed will continue to raise interest rates, but that the US economy is strong enough to handle it.

Shortly after opening, the Dow-Jones index was down 1 percent at 30,225 points. The broad S&P 500 also fell 1 percent to 3727 points and tech gauge Nasdaq lost 0.9 percent to 10,975 points. On Tuesday, the American indicators gained more than 2 percent.

Last week, Wall Street had its worst week in history. The S&P 500, which consists of the five hundred largest publicly traded companies in the United States, is also heading for the largest price loss in the first six months of a year in more than fifty years. The index has fallen 21 percent since the beginning of 2022 and the last time such a loss was suffered was in 1970 when Richard Nixon was president of the US.

Oil producers ExxonMobil and Chevron fell 3.8 and 4.8 percent after a sharp drop in oil prices. Oil prices are under pressure due to fears of declining demand as a result of a possible recession. President Joe Biden also calls on Congress to suspend the federal gasoline tax to keep the high prices at the pump down. A barrel of US oil cost 6.9 percent less at $102. The price of Brent oil fell 6.4 percent to $107.30 a barrel.

Revlon continued its advance and gained more than a quarter in market value. The cosmetics company applied for a postponement of payment last week. However, investors seem to be betting on a restart of the company or a takeover of the group. Home rental platform Airbnb fell more than 2 percent after a piece of advice cut by analysts at JMP Securities. 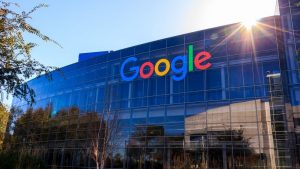 Previous post Google and France Agree to Pay for News 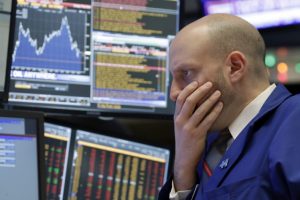