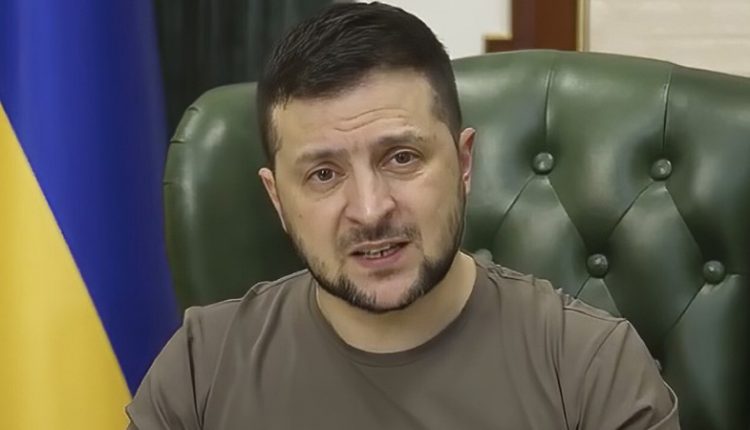 Ukrainian President Volodymyr Zelensky has said he has offered Russia any means of bartering Ukrainian civilians and military personnel in Mariupol. The Russian defence minister has said Ukraine has asked for negotiations on Mariupol.

According to Zelensky, 120,000 citizens want to get out of the city, but they generally can’t. Ukrainian leaders reported that only three buses from Mariupol arrived on Thursday in Zaporizhzhya, 190 kilometres to the northwest.

The Russian army leadership sees no point in storming the last Ukrainian stronghold in Mariupol, an industrial complex in the east of the city. President Vladimir Putin ordered the offensive to be halted, saying it would be ineffective.

The complex of the Azovstal company is now closed off. In addition, there are reportedly 2,000 more Ukrainian militiamen who seem unwilling to surrender or have been injured. There are also about a thousand civilians on the industrial estate.

Putin called the operation in Mariupol a success. The Kremlin claims that the entire city has been taken, except for the Azovstal steelworks. Eastern Ukrainian Russian militias reported that members of the far-right Ukrainian militia Azov Battalion deliberately shelled a hospital, killing dozens of civilians.

They reported further successes on a more northerly front. For example, they would have penetrated further northwest from Luhansk on the main road that leads to Kharkiv, Ukraine’s second city.