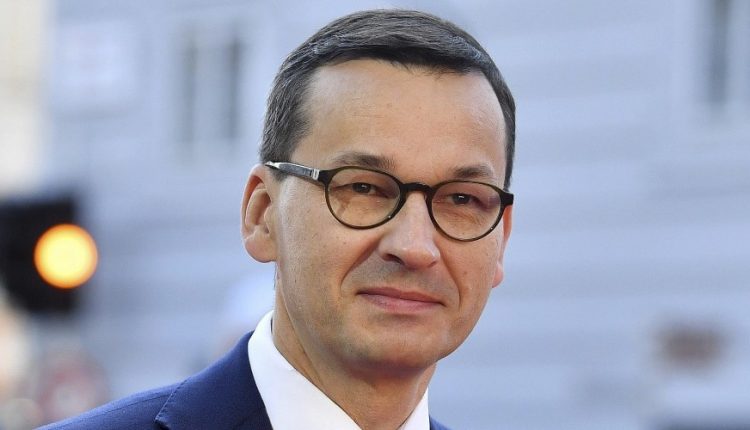 The Polish Prime Minister is going to be quarantined because he may have been exposed to the coronavirus.

Mateusz Morawiecki had contact with a person who later tested positive for the coronavirus on Friday.

The prime minister would not show any symptoms yet. His spokesperson said Morawiecki has also not been tested for the virus as far as is known. It is still unclear whether he will participate in this week’s EU summit.

Poland saw the number of corona infections rise sharply in recent weeks. Authorities announced on Tuesday that a further 5,068 people had been diagnosed with the contagious virus.

It was the second time since the start of the pandemic that more than 5000 infections have been reported in one day.