Playing Without an Audience Has Also Become an Option for Wimbledon 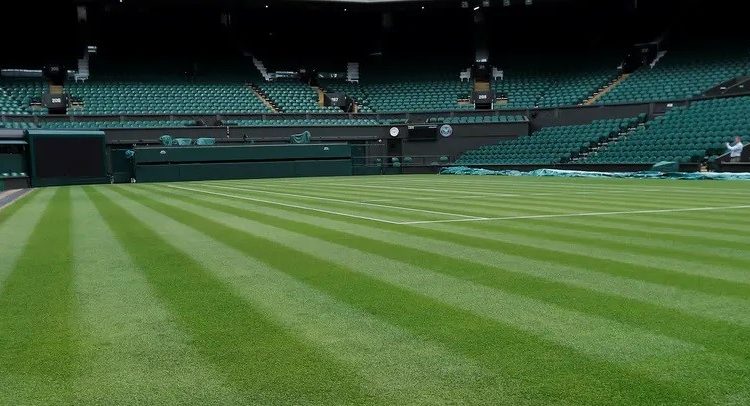 Not letting Wimbledon go-ahead for another year is not an option. The organizers of the traditional London grand slam tournament said on Friday for the 2021 edition they would keep all options open, including playing tennis without an audience.

Due to the outbreak of the coronavirus, many sports matches were cancelled or at least postponed as long as possible.

Wimbledon was one of the few major events where a line immediately went through. No audience, therefore no tournament, was the thought.

Now that it is unclear how long the virus will be in the way of the sport, several scenarios are now also being taken into account in London.

“Our number one priority remains the health and safety of all our stakeholders, especially our guests, our staff and of course tennis players,” said the All England Club (AELTC).

Wimbledon was the only grand slam tournament that was cancelled this year. The Australian Open was not yet affected by the coronavirus, Roland Garros was moved to the autumn, and the US Open also took place.

Wimbledon is scheduled for June 28 to July 11.