Pizza Hut and KFC Less Popular Due to Crisis 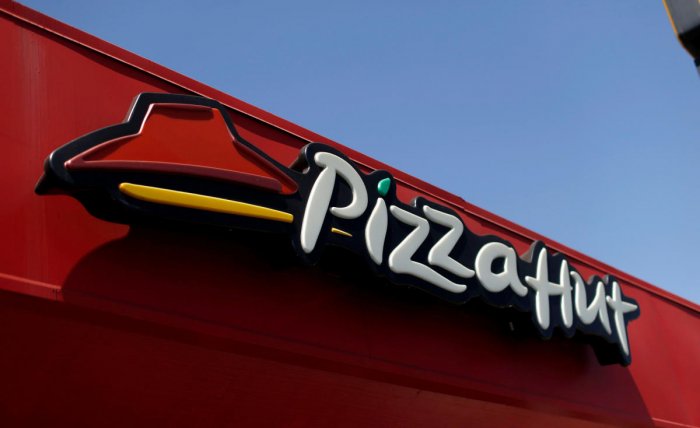 Pizza Hut and KFC Less Popular Due to Crisis. Fast food chains KFC and Pizza Hut have sold less food due to the haunting coronavirus.

Parent company Yum Brands said in a first-quarter update that measures to ensure the safety of visitors and staff have come at the expense of revenue.

Yum, which also owns Taco Bell, said it had a promising start to the new year. Despite the crisis, the company was able to keep many of its restaurants open, albeit with limited service.

The group saw sales fall by 3 percent in the first quarter.

The opening of new stores was offset by the fall in turnover of an average of 7 percent of restaurants that have been open for more than a year. He made up for part of that loss of turnover.

Taco Bell was a definite outlier with sales growth of 1 percent, excluding the effect of restaurant openings.

Yum’s profit fell 68 percent to $ 83 million, partly due to a $ 139 million write-off on the previously acquired Habit Burger Grill restaurants.

Death Toll From Coronavirus in Italy Increased by 285