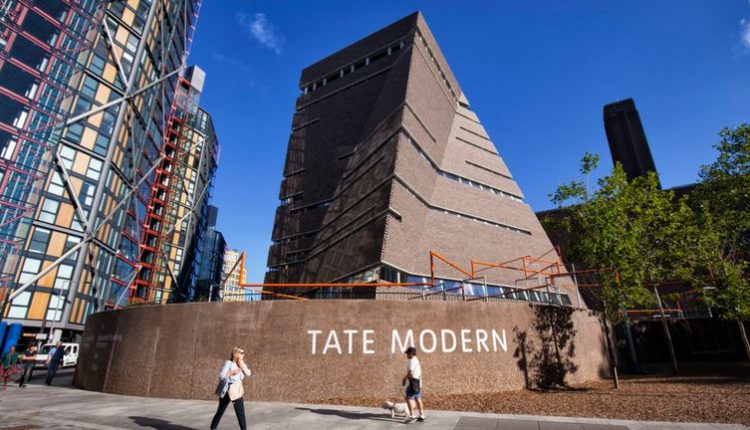 Londoners who feel viewed by visitors to the Tate Modern museum have been bluntly caught at the court on Wednesday.

Four residents of an apartment complex across the street from the museum demanded measures against visitors peeking into them from a high-lying observation point in the Tate. They feel “serious in their enjoyment of living” impeded.

According to the complainants, visitors sometimes even use binoculars to peek into the rooms of their apartments. Some museum visitors posted photos of the ‘stolen’ view of Instagram, which has since been viewed by around 39,000 people.

In response to their complaints, the museum previously placed a sign asking visitors to respect the privacy of local residents.

Security now also ensures that they do not take photos. The four neighbours did not consider these measures to be adequate and appealed after a previously unfavourable judgment.

The London court ruled that viewing a view “causes no nuisance in the legal sense”, like noise, dirt, fumes and harmful odours do. The judge suggested at first instance that the residents could hang up curtains to protect their privacy.