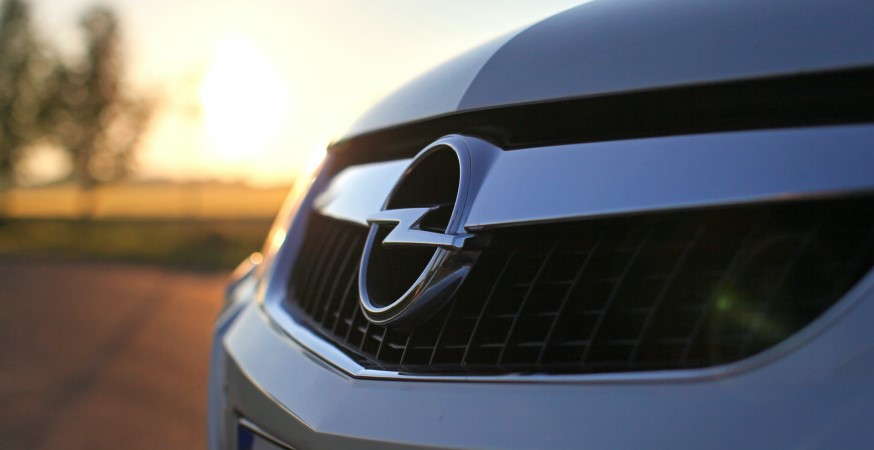 Automaker Stellantis has posted record profits in the first half of this year, despite a shortage of chips and rising raw material prices.

According to the parent company of brands such as Fiat, Chrysler, Citroën, Peugeot, and Opel, the profit was mainly driven by the sale of cars with high-profit margins, including electric cars.

“We are ahead of Tesla in Europe in electric vehicle sales, and we are not far behind Volkswagen,” chief financial officer Richard Palmer said in a statement. However, he remains cautious about chip shortages in his sector. “We see some improvements every quarter, but it’s a slow process,” said the financial director.

The group’s operating profit rose by 44 percent in the first half to 12.4 billion euros, well above the expectations of market experts. Net profit rose by about a third to 8 billion euros. However, global car sales fell 7 percent to 2.93 million units.

Stellantis and other automakers have recently improved their profit margins by raising prices and selling more top-of-the-line models. As a result, the group maintains its expectations for the whole of 2022.

However, Stellantis does foresee that the new car markets in Europe and North America will contract more this year than previously expected.