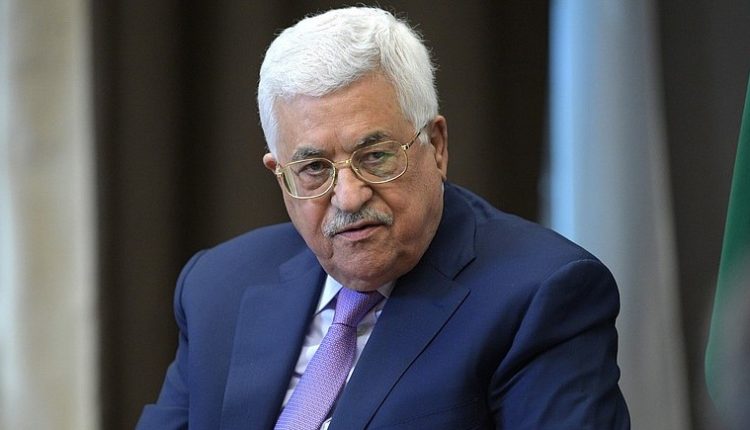 Palestinian organizations Fatah and Hamas have agreed to hold new general elections. Sources within both camps say this to AFP news agency.

It would be the first time such a poll has been held in about 15 years.

The intention is to hold elections again within six months. That happened for the last time in 2006 when Hamas recorded a big victory.

The radical Islamic Hamas is the dominant group in the Gaza Strip, an isolated coastal region on the Mediterranean. Fatah is located in the West Bank.