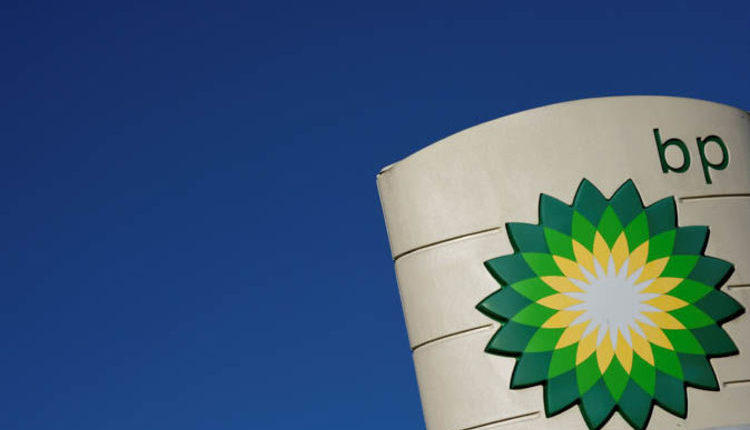 Oil Company BP Buys The Largest British Load Network. Oil company BP has bought Chargemaster, the most extensive British charging network for electric cars. According to GOK News, it is a sign that the advance of the electric vehicle is seen as a threat.

Chargemaster is with more than 6500 charging stations the most extensive network in Great Britain. BP emphasises that the acquisition is not a defensive reaction, but that it sees a profit model for charging electric cars.

The company sees possibilities and wants to put 1200 very powerful fast chargers in its filling stations, with a capacity of 150 kilowatts.

BP is not the primary oil company to pay attention to the charging infrastructure of electric cars. Shell also acquired a takeover last year and bought the Dutch company New Motion, which manages 30,000 charging stations across Europe.

Observers see a sign in the acquisitions that the oil sector is starting to take electrical transport seriously. “Large oil companies such as BP see a double threat in electric cars,” says analyst Albert Cheung of Bloomberg New Energy Finance in a response in the British newspaper The Guardian.

Demand for oil is falling, but they also see the number of customers dropping into their filling stations. BP understands this threat and sees an opportunity to become part of the EV industry. “

Thousands of Americans are Protesting against Trump Immigration Policy