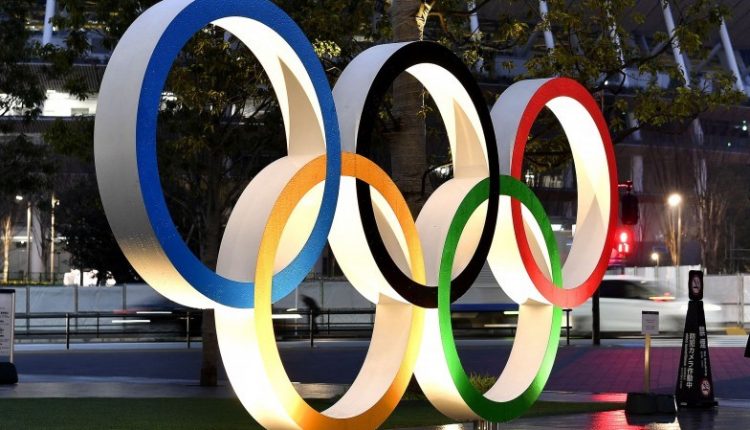 Athletes participating in the Tokyo Olympics are tested for the coronavirus at least once every four days. In case of a positive result, the participant will immediately go into isolation.

About a quarantine period upon arrival in Tokyo is nothing mentioned in the athletes’ schedule, which the organizing committee put online on Tuesday. In April and June, the script will receive at least two more updates in the run-up to the Games.

For cyclists, it is a windfall that they do not have to be quarantined upon arrival in Tokyo. The Tour de France ends on July 18, barely a week before the start of the Games. The men’s road race is on Saturday, July 24, the time trial four days later.

The tennis players participating in the Australian Open had to be quarantined for two weeks upon arrival in Australia last month. The International Olympic Committee (IOC) and the Japanese organizers do not think that is necessary for the Games for the time being.

In the case of a positive test, the athlete in question is immediately placed in isolation. The Japanese have designated unique locations for this. Anyone who has had contact with an infected person will be notified via an app and immediately undergo a test.

The organizing committee is now working with the Japanese health authorities to arrange that an athlete may immediately participate in the competitions again if the result is negative.