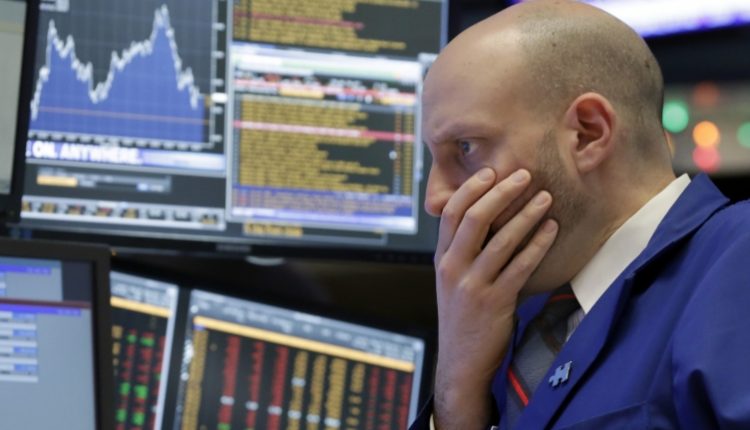 The New York Stock Exchange’s Dow-Jones Index is poised to match a historic loss streak. For the first time in about a hundred years, the indicator is heading for eight weeks of losses in a row.

It was in 1923 that the index last experienced such a loss. The start of trading on Friday was still positive, but sentiment quickly turned around. Investors are concerned, among other things, about high inflation, which was further fueled this week by warnings from major US supermarket chains.

Applied Materials lost 4.5 percent. The chip sector supplier made less than expected profit last quarter despite strong demand for chips. Expectations for the rest of the year were also disappointing. According to CEO Gary Dickerson, there is record demand for the company’s products, but Applied Materials is encountering supply chain problems. Deere dropped 12 percent. The agricultural machinery manufacturer recorded less turnover last quarter than analysts had expected. The profit was higher than expected. The company also became more positive about the rest of the year.

Aircraft manufacturer Boeing fell 5 percent despite the successful launch of its Starliner spaceship. The unmanned spacecraft is on its way to the International Space Station after months of delays.