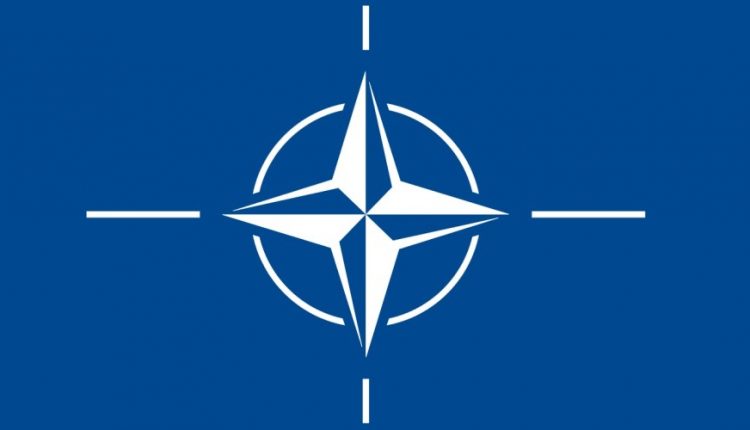 NATO calls on Russia to immediately de-escalate the border with Ukraine. After talks with a Russian government delegation in Brussels, the military alliance is also asking Russia to withdraw its troops from Georgia and Moldova, NATO Secretary General Jens Stoltenberg said.

At the same time, NATO wants to improve communication with Moscow and strengthen diplomatic ties.

The thirty NATO countries, including the Netherlands, are looking to get out of the heated conflict between Russia and the West over Ukraine. Russia has concentrated many tens of thousands of troops on the Ukrainian border, and Kyiv and NATO fear an invasion.

Moscow demands NATO’s withdrawal from Eastern Europe and the promise that Ukraine will never join.

Stoltenberg said the disputes between Russia and NATO “will not be easy to bridge”. “But it’s a positive sign that all NATO countries and Russia have gathered around the same table and talked about substantive issues.”

He called for more transparency about troop movements and military exercises. He reiterated that Russia has nothing to say about a country’s NATO membership.