Murderer of British Parliamentarian Sentenced to Life in Prison 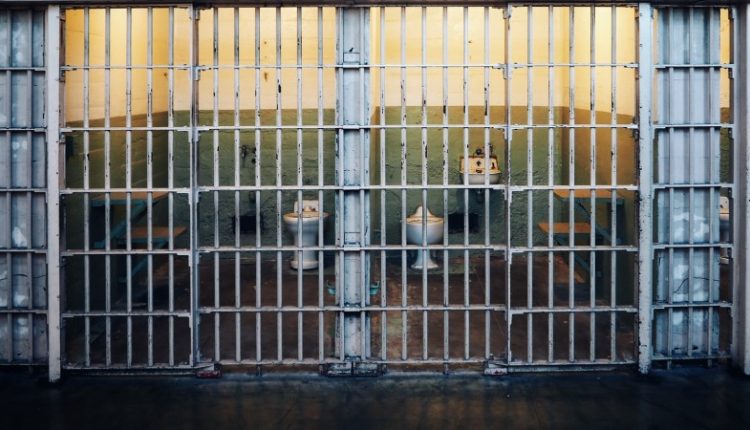 Ali Harbi, 26, who killed British MP David Amess in October, has been sentenced to a “full” life sentence. However, the judge did not specify a minimum number of years in prison, meaning Harbi is likely to be incarcerated for life.

He has also been convicted of his terrorist motives for the assassination attempt. On Monday, Harbi was found guilty by the jury in the criminal trial.

He stabbed Conservative politician Amess during a voter rally at a church in his constituency in Southend-on-Sea, east of London. Harbi is of Somali descent and has said he wanted revenge for the Western bombing of Iraq and Syria. Amess was in favour of this during the time when the Islamic State terrorist movement reigned there.

During the trial, it was revealed that he was preparing attacks on even more politicians. He is said to have kept an eye on Minister Michael Gove, among others. Amess is the second MP in five years to be killed in his own constituency after Labour’s Jo Cox in 2016.

Klitschko: Kyiv Comes Back to Life After Russian Siege