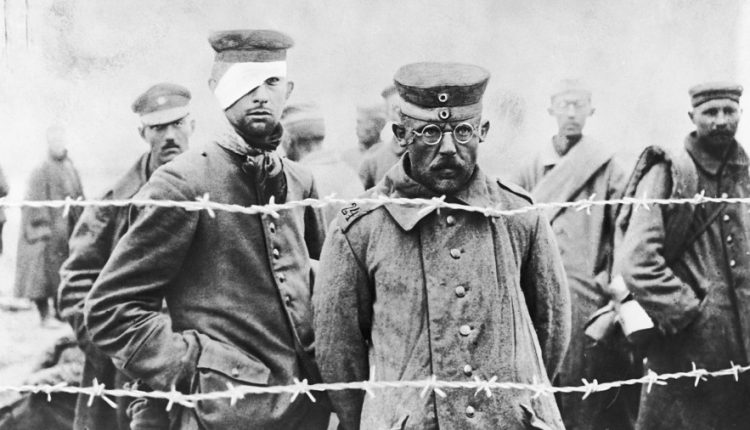 Russia pays money to its World War II veterans and Russians who were detained in Nazi concentration camps and ghettos. If they are no longer alive, the money goes to their relatives.

Besides, Russian citizens living in the Baltic states of Estonia, Latvia and Lithuania can also expect benefits if they meet the ‘requirements’.

Russian President Vladimir Putin announces the victory of the Soviet army over Nazi Germany troops in 1945 during the Great Patriotic War, this year 75 years ago.

Russians who have been detained as children in a Nazi camp or ghetto receive an amount of 75,000 Russian rubles.

Adults receive 50,000 rubles. The number of war veterans received has not been disclosed. The money will be transferred in April and May, the Kremlin says.

On 9 May, Russia commemorates the victory over the Germans with a massive military parade in Red Square in Moscow. Several world leaders will be present, including presumably US President Donald Trump.