More than 300,000 deaths from corona in United States 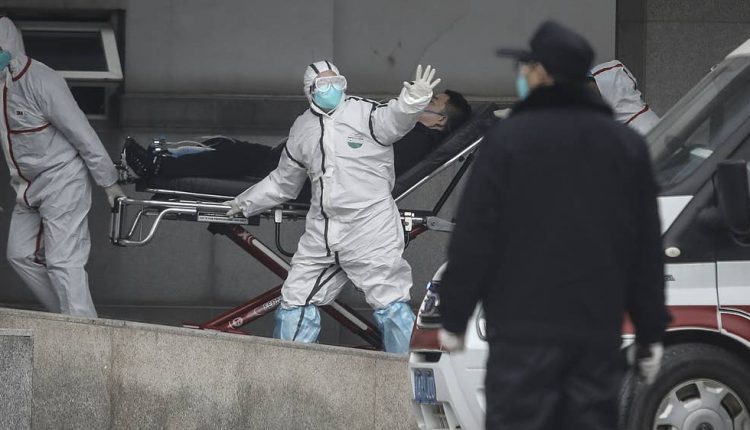 On the day the first corona vaccine was administered in the United States, more than 300,000 corona patients in the country have died from Covid-19 since the beginning of the epidemic.

A census from the American University of Johns Hopkins shows this. The 200,000 mark was passed on September 22 and the 100,000 marks at the end of May.

President Donald Trump said in March that the government would have done very well if the total number of corona deaths in his country could be limited to 100,000 or 200,000.

Trump has since been heavily criticized for the federal government’s flawed corona policy. Trump has acknowledged that he knew early on how dangerous the virus is but deliberately downplayed that so as not to spread panic.

Of the 72.5 million officially diagnosed corona infections worldwide, more than 16 million cases have been found in the US, followed by India and Brazil. Russia is in fourth place by far and France fifth.