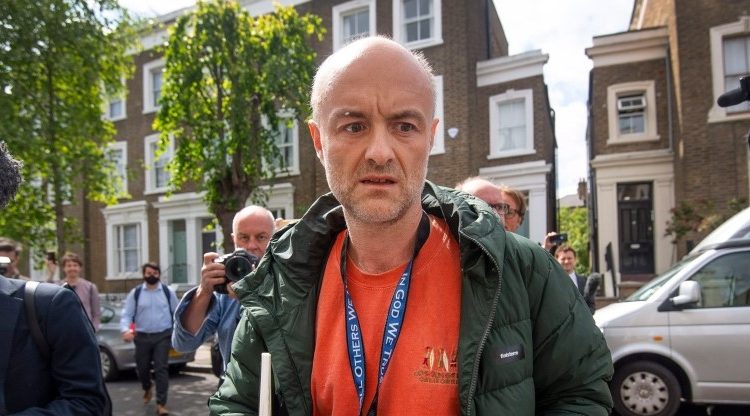 In Britain, Dominic Cummings, top adviser to Prime Minister Boris Johnson, seems to be escaping a riot around breaking the corona measures.

The police are not going to fine him, and Prime Minister Johnson is now out of the question. However, many Conservative politicians had demanded Cummings’ resignation.

One time he and his wife and child had driven nearly 400 kilometres from home to his parents, the other time he had gone closer to a castle.

Cummings – who was infected with coronavirus along with his wife – admitted the facts, but said he had “acted responsibly”.

British police have now launched an investigation and say that Cummings committed “a minor infringement” of the corona measures.

However, since he has kept enough distance from other people, the risk would have been small all in all, so Cummings is not fined.

For Prime Minister Boris Johnson, the matter is now over. Johnson has also defended his employee against all criticism within his own government and now considers the case closed.

However, the anger in Britain is very significant, and dozens of politicians have also asked Cummings to resign within the Conservative governing party.

So Johnson stays behind Cummings, which is very influential in 10 Downing Street. Whether the matter is over, the following days will show.