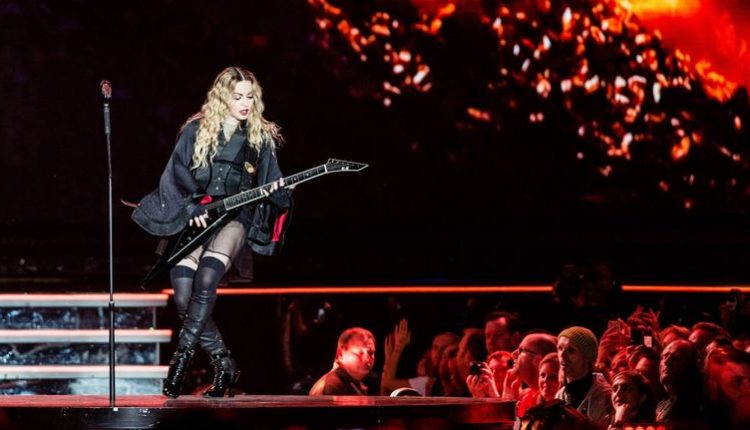 The investment fund of Saudi Arabia, the Public Investment Fund (PIF), has bought interests with a combined value of approximately 460 million euros in the world’s largest concert promoter Live Nation.

That is the parent company of the pop venues Ziggo Dome and AFAS Live and concert organizer MOJO Concerts, responsible for Lowlands and Pinkpop.

The stock price of the US Live Nation closed yesterday, just after the news of the mega-investment, at $ 42.

That is an increase of almost ten percent compared to the previous day.

The interest consists of more than twelve million shares, reports the generally well-entered CNBC based on financial reports.

More Corona Cases Have Been Reported in Russia Than China

Pizza Hut and KFC Less Popular Due to Crisis