Macron on Napoleon: A Builder, Strategist and Legislator, But Also A Man With Mistakes 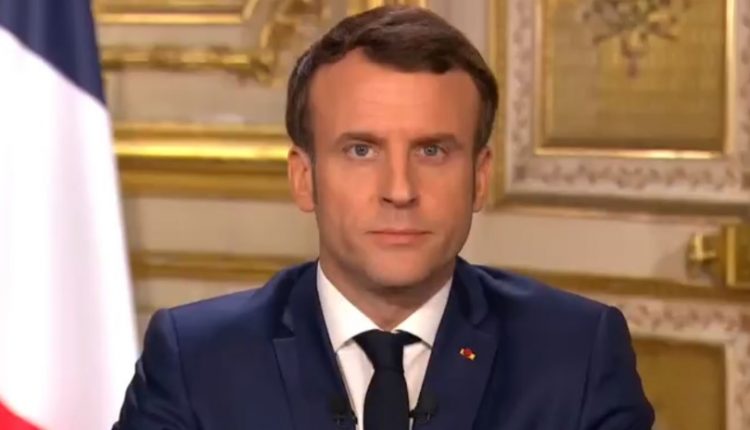 In France, the 200th anniversary of the death of Emperor Napoleon I is commemorated. During a ceremony in Paris, President Emmanuel Macron painted a very mixed picture of the illustrious emperor.

Macron has also placed a floral wreath at the imposing tomb of Napoleon under the dome of the Hotel des Invalides in Paris.

Tonight at eleven minutes before six – precisely 200 years after the death of the Emperor – President Macron has laid a garland of flowers at Napoleon’s mausoleum under the Dôme des Invalides in Paris. Many of the country’s other great military leaders are also buried there.

Macron had previously given a speech at the Institut de France. In it, he called on the French to “look history straight in the eye”.

At the same time, he asked not to “judge the past according to the laws of today”. Macron asked, “not to erase or deny the past, but to interpret it continuously, recognize what went wrong and try to understand”.

Australians in India Risk Five Years in Prison If They Return, Prime Minister Under Fire