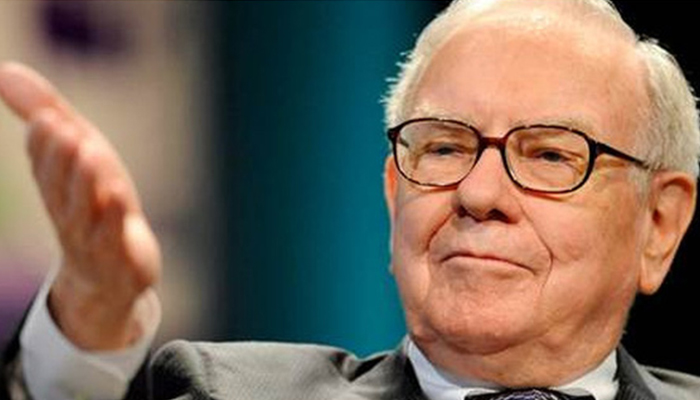 That is also more than average analysts had foreseen.

A market expert spoke of “absolutely one of the biggest gains in a quarterly report ever from an American group”.

Last year, the Berkshire insurance branch suffered significantly from the effects of three American hurricanes and an earthquake in Mexico.

Buffett himself had previously indicated that tax changes in the United States would raise Berkshire’s performance.

A large part of Berkshire, with its headquarters in Omaha, Nebraska, consists of equity interests.

The most significant benefit of the company is in Apple, which had a value of nearly 58 billion dollars at the end of September.

Other associates of Berkshire are Coca-Cola, Wells Fargo and American Express.

A share of Berkshire Hathaway itself currently has a value of about 308,411 dollars.

Trump Says He May “Regret” The Appointment Of Fed Chairman