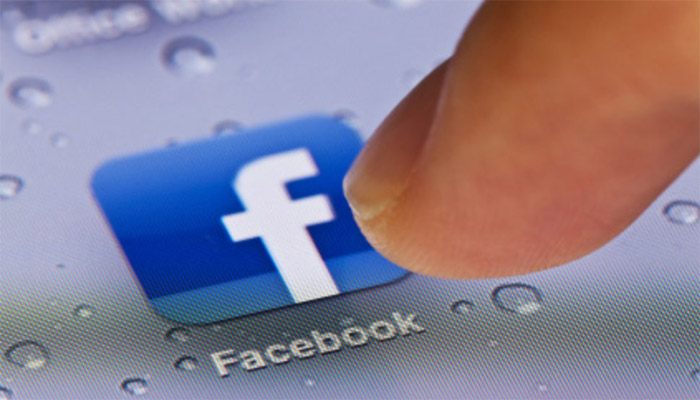 Leaked Facebook documents show Policy Against Hate Messages. Internal documents from Facebook show tightened policy against hate speech from neo-Nazis and the White Power movement, drawn up after the riots in Charlottesville in 2017, posted by the FOX News Point.

The hardened rules should make it more transparent for Facebook moderators which groups and statements are allowed on Facebook and which are not. The documents are in the hands of Motherboard.

Facebook confirms to the site that it determines with the rules “whether an individual or group should be designated as a hate figure or hate organisation based on some different signals,

such as whether they call for violence against people based on race, religion or other protected categories. “

These include groups such as the Ku Klux Klan, the White Power movement and neo-Nazi groups such as Aryan Nations. Facebook assesses members of such groups by some signals.

Signals
If it is clear that this is a leader or prominent member of a well-known hate group that uses abusive texts or calls for violence, according to Facebook this is a strong signal.

But there are also users who are less, giving Facebook a growing list of examples for its moderators. The file contains sentences that are not allowed and phrases that are allowed.

Insults
Facebook also stresses to its employees that there is a lot of overlap. In the end, they have to assess whether someone is racist or not. “Racists, by definition, hate one of the values we protect,” the documents said.

Also, the document includes common forms of offence. These insults fall in themselves within the allowable, but according to Facebook still, indicate the spread of hatred.

These include, for example, insults such as comparing Muslims with pigs, or indicating transgender people with ‘it’.

Facebook CEO Mark Zuckerberg has said several times this year that he wants to enhance the atmosphere on Facebook and the reliability of the messages on the site and apologised for the handling of hate messages.

The team with moderators will be significantly expanded and must have 20,000 people by the end of this year.

France And Germany Call On Europe To Invest More In Tech