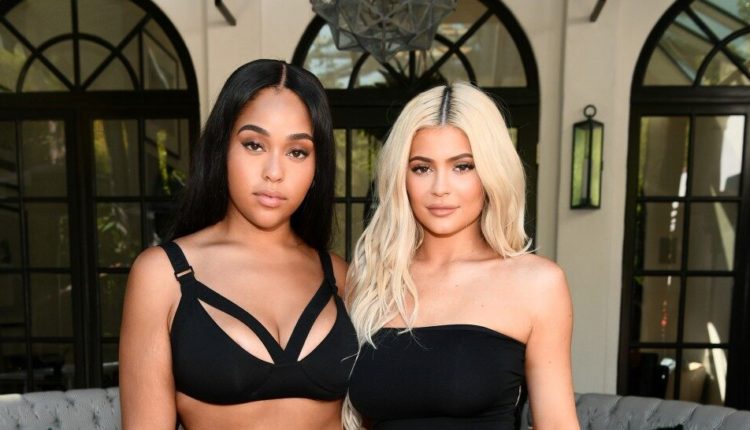 The two best friends got into a fight this year after 21-year-old Jordyn kissed Tristan Thompson while still in a relationship with Kyle’s half-sister Khloe Kardashian, with whom he has 13-month-old daughter True. According to Celebrity Insider Kylie Jenner and Jordyn Woods Finally Reunited.

Although Woods has now moved out of the house of the beauty billionaire, where she lived with her, the friendship should not be lost entirely, however, as sources now report.

The distance between the two should even help them “rescue” their gang, as a relative, Us Weekly ‘revealed, “Their relationship is on the mend. Kylie knows that separation from Jordyn will help them both, and Kylie’s family to heal.”

Also, Jordyn was “so happy in her new house” and “proud of herself” as she prescribed herself a “fresh start”.

Jenner, meanwhile, said in an episode of the reality show, Keeping Up with the Kardashians, that her friend “messed up” by allegedly kissing 28-year-old Tristan.

And the head of the household Kris Jenner said to her daughter in the episode, “It’s like a divorce for you and Jordyn.” Kylie had just responded by saying, “She got it.”

Later in the episode, the 21-year-old Lip Kit Mogulin teamed up with her 34-year-old half-sister, Khloe, and said, “Just be sure I love you.”

After the scandal, Jordyn claimed to be “bullied” by the world and explained that the whole thing had a significant effect on her family as well. This is the first time she has realized what it means to be a dark-skinned woman – who is not respected in a just society.

“Spotify Is Working On Simultaneously Playable Playlists For Friends”

Bitcoin Breaks Through A Value Limit Of 9,000 Dollars

Little Britain Removed From Streaming Services Due to…